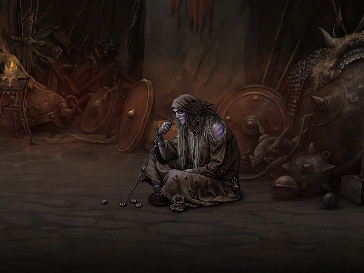 The Beggar is a non-playable character who gives the player quests and shares the lore on history of Niffelheim.

Fragment of the Portal to Asgard[edit | edit source] 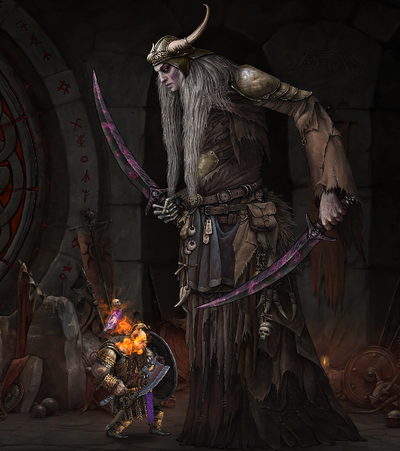